The year 5 and 6 netball team are through to the South Hams round in February 2020. 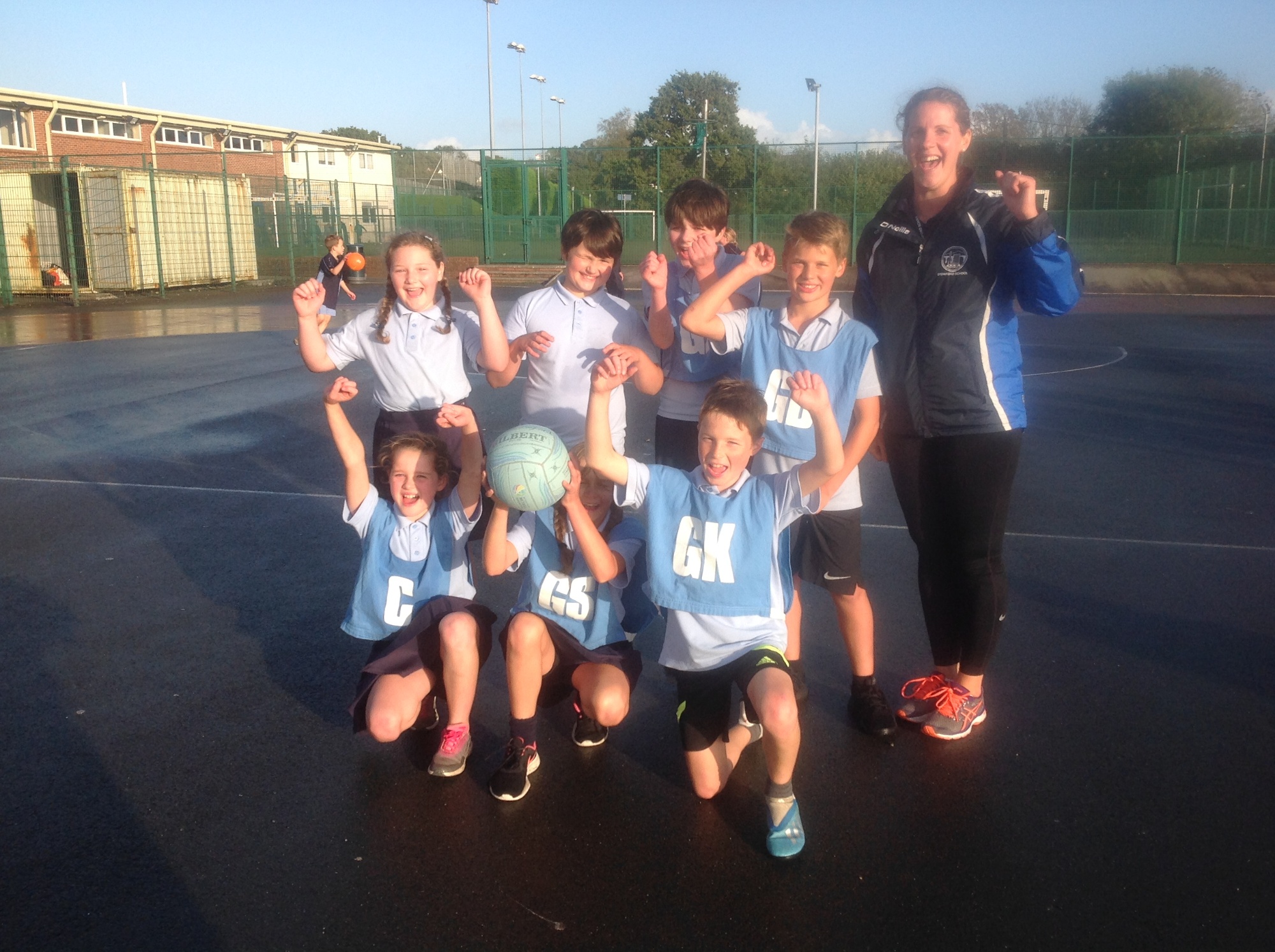 Stowford school came an amazing second at the recently held tournament for the Ivybridge Learning Community. Stowford played against four schools, winning their pool. They won 3 games and drew 1 with an impressive 13 goals scored!

In the final they played Ermington who played really well and beat us 3-0. The team will still complete in the South Hams round next term.