We join the country in mourning the passing of Queen Elizabeth II, and thank her for a lifetime of service. 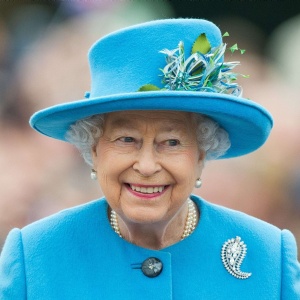 We are deeply saddened by the news of the death of Her Majesty Queen Elizabeth II.  We offer our respect and condolences to the Royal Family.

The DfE has confirmed that schools should remain open during the National Mourning period.  The State Funeral is being held on Monday 19th September and this day has been declared a national Bank Holiday.  Stowford School and Nursery will be closed on this day as a mark of respect.